What Will Be The Impact of ROS 2 On Commercialized Robotics? 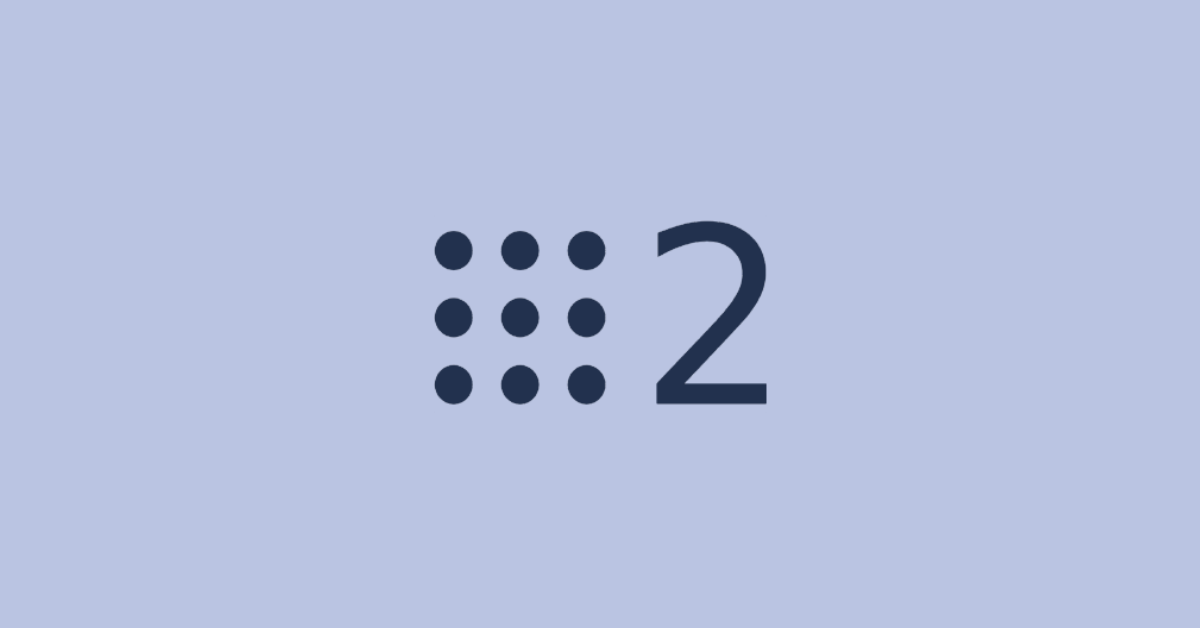 ROS is one of the most widely used operating systems in the robotics industry. If you use it, especially for commercial purposes, it’s likely at some point you’ve had to ask what the differences are between ROS 1 versus ROS 2.

With its first non-beta release in 2017, ROS 2 marked a significant shift in the open-source community, toward supporting the commercialization of robots. Commercialized robots have become increasingly implemented across multiple industries since the creation of ROS in the early 2000s, now with a forecasted CAGR of 33.21% by 2026.

With the number of robots in the world steadily increasing and showing no signs of slowing down, ROS 2 is here to support the trend. But what will this mean for commercialized robots and their operators?

Why was ROS 2 introduced?

To understand how ROS 2 will impact commercial robotics, let’s first take a quick walk back to a brief history of ROS.

It’s well known that ROS 1 began as a research project, created by young engineers and researchers, mainly utilized for educational purposes and creating demo “proof-of-concept” applications. There were multiple releases of the system,and ROS 1 has been broadly used on many deployments beyond hobbyists and researchers; plenty of other successful use cases include well-known robotics companies such as Fetch Robotics and Locus Robotics, both of which automate warehouses all over the world. However, there was still a need for additional features to seamlessly support larger and commercialized fleets of robots.

Enter ROS 2. The newest version of the operating system was created as a “rewritten” solution for commercial users, with larger fleets of robots and real-world applications in mind. Armed with improved determinism, real-time support, and industrial safety, companies are much better equipped to deploy robots with confidence knowing that their robots have improved communication and capabilities.

With many companies still using ROS 1 in their day-to-day operations, there is a hesitancy to switch to the new system- and a growing debate between ROS 1 vs ROS 2.

At Formant, roughly 60 percent of our users run on ROS 1, with 10 percent utilizing ROS 2 and 30 percent operating with a non-ROS system. Open Robotics reports as of January 2022, before Humble was released, ROS users, were at approximately a 25-30% ROS 2 and balance ROS 1. Across the wider industry, the verdict on ROS 2 seems to be heading toward an upward trend.

In a poll that we ran on Twitter and LinkedIn, 41 percent reported they’re already using ROS 2, 18 percent plan to make the switch in the next few months, and 22 percent will follow suit within the next year.

It’s clear that more companies are adopting, or at least considering, making the move to ROS 2, but what does this gradual shift mean for the commercialization of robots?

The real impact of ROS 2 on commercialized robotics

Despite the hesitation, robotics companies have already adopted ROS 2, including Amazon Web Services (AWS), Bosch, SICK, and even iRobot (a recent acquisition), demonstrating trust in the new version that's already affecting robots around the globe.

"ROS 2 has now reached a level of maturity where we are seeing companies make the switch from ROS 1 en masse,” says Katherine Scott, Developer Advocate at Open Robotics, “The latest ROS 2 release, Humble Hawksbill, comes with long term support, including updates and security patches until May of 2027. Our download statistics from August 2022, indicate that well over a third of ROS users are now using ROS 2."

There’s more to the switch than simply hope for smoother operations: with readily available ROS 2 components, it’s easier than ever to build a working prototype ready for production and deployment in commercial settings. This faster time-to-market will break down typical barriers to creating a robotic product, making it conceptually easier to launch a robotics business.

However, a quicker time to build and deploy robots of a product also creates an opportunity for greater competition within markets. With the use of service robots already steadily increasing (many using ROS 2), robotics companies need to be on high alert for similar products that can challenge their standing. To help ensure a competitive edge, depending on the industry, robotics companies should consider making the switch to ROS 2 as their larger counterparts, such as AWS, as it's sure more robotics companies will emerge using the same system.

ROS 2 offers many other benefits outside of faster prototyping and deployment, specifically for manufacturing and warehouse robots in regard to safety. ROS 2 was built to be an industrial-grade operating system for use in production environments. It provides higher reliability and some safety-critical systems that will help robotics companies ensure lower risk and improved safety for those that work with the devices.

So, how can your company prepare for ROS 2’s commercial impact? If you’re not already using ROS 2, you don’t need to feel the pressure to switch, but it’s wise to evaluate your company’s future plans to see if your current system can support growth and compete with companies utilizing ROS 2. Pay special attention to your market, to your competitors, and any new emerging technologies that could also affect your business; the increased capabilities of ROS 2 for safety and support have the ability to make devices supported by the system more enticing to users.

At Formant, we continue to support both ROS 1 and ROS 2, in addition to most other operating systems our users prefer. If you’re interested in learning more about our ROS capabilities, learn how to submit ROS service calls natively in Formant, or read how to create a robotics simulation using Github Actions and ROS.