Going To Market For RaaS Companies 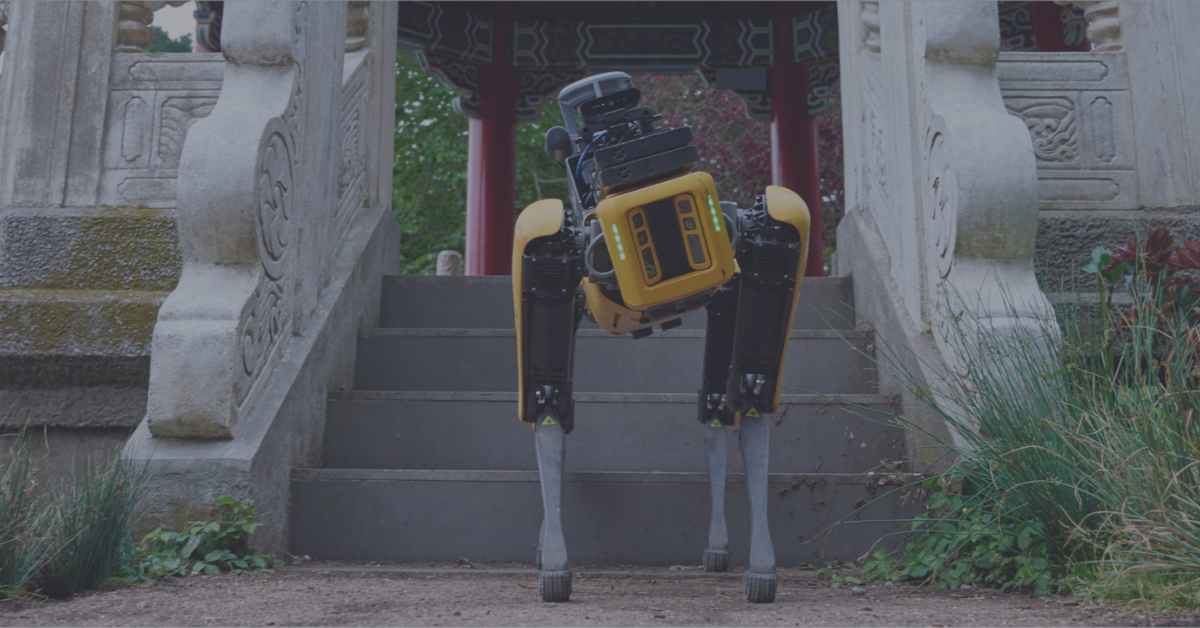 An excerpt from "What Is Robotics As A Service?",  a practical guide to starting, launching, and scaling a robotics company.

Building a strong go-to-market strategy for RaaS companies can feel like quite the challenge in a competitive environment. In this excerpt from our guide, learn some of the key points to hook your first pilot customers.

When it comes to robotics automation, Formant’s CEO Jeff Linnell is a huge advocate for getting out of the lab and dealing with actual use cases.

“Successful RaaS businesses are fearless,” Linnell said. “Put the hardware out early and get real-world experience. You get invaluable field knowledge versus developing for years and then realizing you were wrong. Break things fast and iterate.”

But there’s only so much a burgeoning RaaS business can achieve without bringing some early customers along for the ride. Here are some strategies for going from concept to pilot to full deployments.

A common misconception is that robots are going to steal jobs from humans, forcing large swaths of workers out onto the street while faceless machines perform their previous tasks faster and better than they ever could. While it is true that robots do perform tasks once completed by humans, that doesn’t spell disaster for those workers.

Robots seldom take the jobs workers want to do because robotic automation is best suited for simple, repeatable tasks. This is why robots first made a splash on assembly lines, which are by their very definition a series of repeatable tasks.

Instead of cutting headcount thanks to robotic automation, organizations can instead maximize the staff they do have on the payroll. This includes reallocating them to other areas also facing a labor shortage but less appropriate for automation and leveling them up into more skilled and rewarding positions.

It’s also a helpful reminder that machines already perform many tasks formerly handled by manual labor. From washing dishes to harvesting corn to opening garage doors, we now take it for granted that there are better things for people to do when a machine can perform a task easier and cheaper than a person can.

Reiterating the fact that these robots aren’t taking away jobs should be fully ingrained in how RaaS companies research and approach prospects and get reflected in the business case and ROI calculations being marketed as part of the pitch.

Touting the full spectrum of benefits

While some organizations may be champing at the bit to utilize robotic automation, others may take significantly more convincing, particularly when it’s a completely new application or their industry peers haven’t yet taken the plunge. Making a comprehensive case for RaaS means going beyond a strictly financial ROI.

Robots don’t need bathroom breaks or lunch hours, so even when deployed 40 hours per week they’re already far more efficient than a human doing the same job. But with the ability to work, 10, 12, or 14+ hours per day, each robot can often double or triple the efficiency of workers previously assigned to those tasks.

Advances in battery life and rapid charging technologies could soon lead to robots operating nearly around the clock in some cases. But this increased service time highlights the need for better remote management tools and visibility into how the robots perform and their physical locations and states.

This is another area where RaaS providers are relying on remote management platforms and other services from third parties. Instead of building those tools from the ground up, they can incorporate purpose-built, off-the-shelf software that collects and aggregates all the sensor data each robot collects, enabling a single member of the operations staff to monitor dozens if not hundreds of robots deployed in the field.

On-site support may be needed to intervene when robots encounter tricky situations, get stuck, break down, or must be retrieved for relocation or charging. But RaaS fleet management tools offer those operators a dashboard for the entire deployment, creating higher-skilled, better-paying jobs.

And since robots are best suited for repetitive tasks, in many cases their error rate is far superior to that of their human counterparts. For example, installing drywall is a laborious task requiring lots of sanding and finishing, but multiple firms have introduced robotic solutions for this purpose.

Since the robots have sensors specifically tuned to create consistently finished drywall, jobs get completed faster and have a reliable, homogenous finish. Humans can then touch things up and handle the less standard spaces, but the overall job timelines and labor requirements can shrink significantly.

For nearly any task, the robots don’t mind completing the job by meeting the precise specifications and level of detail a human worker might struggle to achieve in the same period of time. Unlike their human counterparts, robots thrive when things are really boring and monotonous, with daydreaming and fatigue replaced by rigorous quality control and measurement.

Many corporations and government entities have sustainability reporting requirements and specific targets they’re either legally obligated to meet or shooting for as part of their overall sustainability strategy. RaaS solutions have plenty to offer in this department.

For starters, the vast majority of robots are powered by electricity or rely on rechargeable batteries. Since organizations are on permanent lookout for ways to reduce their carbon footprint, RaaS solutions provide multiple positive contributions in this department, especially when customers source their electricity from solar, wind, or other renewable sources.

If the robots replace a different machine powered by fossil fuels or decrease the need for gas-fueled transportation of staff, these CO2 savings make perfect fodder for both their annual corporate social responsibility (CSR) reports and for making a business case that extends beyond just dollars and cents. Although high fuel prices alone might make a convincing argument for automation, cutting toxic emissions and reliance on foreign imports also sweeten the pot.

Cutting another type of pollution

Not only do electric motors consume fewer fossil fuels—if any—nor spew noxious fumes on-site, they also cut down on noise pollution. Indoors this means quieter workplaces and reduced danger of hearing loss or other damage for the humans working in the same location.

But the real wins in this department come when robotic applications happen outdoors and near the general public. For example, while a weekly visit from landscapers is usually accompanied by a cacophony of gas-powered lawnmowers and leaf blowers—and sometimes even louder music blaring above them—battery-powered robots hum along at a much lower decibel level… and don’t need an audible soundtrack of classic rock or hip hop to keep their energy up.

This causes less disruption and fewer complaints from nearby residents or workers going about their day. It also allows robot crews to begin work earlier in the morning and run later in the day when that practice doesn’t run afoul of local regulations.

Bringing a robotics solution to market is a tricky business. Understanding the specific problem you are solving and communicating the full spectrum of your solution's benefits can go a long way to getting early traction within your target market.

To learn more about starting and scaling a successful RaaS company, download the full guide here.