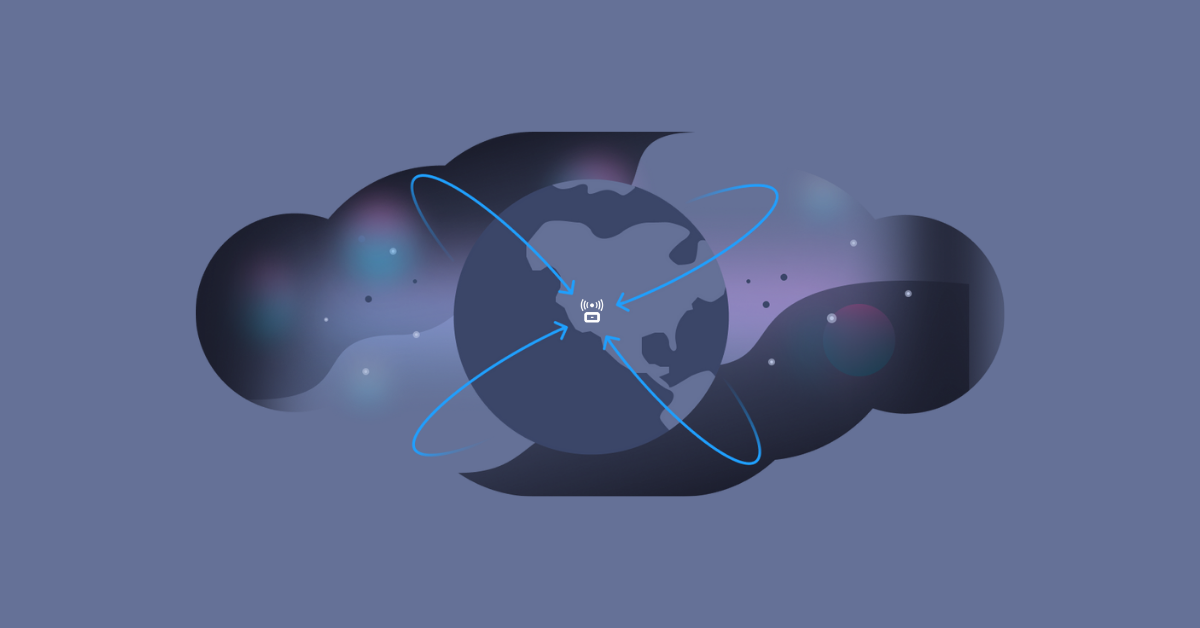 The robot takeover is here, but it isn’t the apocalyptic man-versus-machine future that’s been cast by Hollywood and sci-fi literature. In fact, the integration of robots into daily life is likely already happening in society, specifically in workplaces and commercial spaces including warehouses, farms, and even your local hospital.

The sci-fi predictions of the last century foresaw a future in which robots took over a multitude of roles in society. At the 1900 World’s Fair, people were asked to predict what the future would look like. From predicting robots would take over barbers and salon specialists to assisting people in bathrooms, robots played a huge role in what they envisioned for a futuristic, automated society.

Fast forward to today and the “robot takeover” is in full swing, but it’s not as glaring as those historical predictions. Instead, robots have been subtly integrated into our daily lives and jobs in roles many people haven’t even noticed. And although robots are becoming increasingly integrated into society, humans are still necessary to the successful operation of these machines. From the Roomba vacuum you use to clean your house to a machine arm used to on a manufacturing line, humans are the most necessary, and perhaps unexpected, keys to a more automated world.

A Collaboration Between Man And Machines

While completing a task, robots can take a spill, make an error, or suddenly experience a total failure that they can’t correct themselves. Think of some of the robot fails you see online, where a delivery robot falls into a ditch or gets lost; the robot usually can’t rescue themselves despite being mostly autonomous. It needs a human to come to the rescue.

In addition to experiencing errors, robots also aren’t able to maintain their systems autonomously. Regular maintenance and some updates also need to be handled by humans to ensure robots are always operating at their fullest potential.

No, it’s not a typo. Cobots, a.k.a. collaborative robots are designed specifically to assist a person with daily tasks, and they’ve been one of the biggest contributors to the modern robot takeover. Cobots were created from the idea that robots can do more than simple, repetitive motions, but that they can learn, think, and act alongside humans safely using sensors and AI.

Since their creation, it was thought that cobots would quickly take over industries, specifically in manufacturing, as the right (robotic) hand to humans. Although there are companies utilizing cobots in day-to-day operations, the reality of cobots being integrated into our lives is actually much more personal. In rehabilitation centers, a cobot named Rainer is helping patients re-learn repetitive movements. In kitchens, wi-fi connected grills are helping users perfect the art of cooking by reporting food temperature and cooking times—making a variety of formerly human-driven processes increasingly efficient and safe.

The true purpose of a cobot is to enhance the abilities of humans, perfecting tasks as an extension of the person using the cobot, both in the workplace and at home. In 2014, Google launched the Liftware Spoon, a robotic smart spoon designed to help patients with Parkinson's eat more independently. Through enhancing the very way we function as humans, even in the simplest tasks, cobots are another way robots have become increasingly intertwined with daily activities.

CTEH is one of the companies leading this shift by helping people prepare and recover from disasters faster utilizing a Boston Dynamics robot dog named Spot to inspect areas after tragic events to ensure further harm to humans is minimized. Through sending in robots to inspect disaster areas, humans can observe safely from a distance until they can ensure the risk for harm is low.

If limiting personal exposure to risk weren’t already a plus, they’re making work environments as a whole safer, as well. As fewer humans engage in at-risk and monotonous tasks, this limits the number of employee injuries and dangerous conditions so they can focus on more important tasks in a safer location while robots do the “dirty work”.

This growing relationship between humans and robots is more than just an opportunity to enhance how we function. It’s also given rise to the option of reskilling.

There’s a common fear that a "robot takeover" means these machines will threaten job security for humans— so much so that many workers have asked, will robots take my job? The truth is, there are jobs that will disappear as automation increases and workers should always consider the future outlook of their current or prospective careers and plan accordingly.

When operating, robots are doing more than simply completing a task: they’re ingesting data, learning, and possibly live-streaming footage, as well. As fleets scale, these operations require the help of Data analysts, Teleoperators, and Safety managers to ensure the robot performs its tasks safely and efficiently.

In a survey conducted by the World Economic Forum in 2018, companies were already looking ahead to training staff for impending automation, with 38 percent of businesses surveyed saying they expected to extend their workforce to new productivity-enhancing roles to work hand in hand with robots. In 2021, Amazon announced a program offering free career training in robotics through an apprenticeship—and they’re just one of the many providing workers with a chance to be a part of the robot revolution and future-proof their careers to evolve alongside automation.

Although these roles will offer some workers displaced by automation the opportunity to reskill, making career plans for an increasingly automated world is key to limiting the fear of unemployment due to robots.

The modern robot “takeover” has already been in motion for years. And although not as obviously futuristic as past generations predicted, robots have been intertwined into our daily lives and work, helping to enhance human abilities and opening more doors for humans to advance their skills and improve lives.