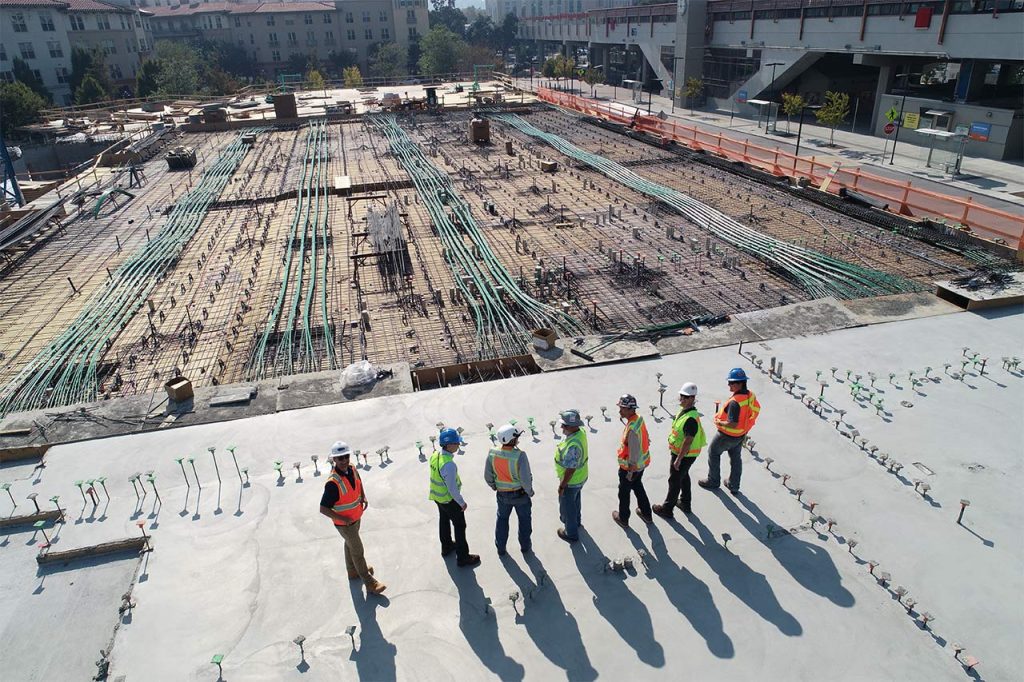 In the early 1900s, op-ed columns across the U.S. were abuzz with the topic of automation. At the heart of the discussion was the mechanization of the farmstead, and in particular, the most menacing of all mechanical affronts – the motorized tractor. Columns pointed to the dwindling number of farmers and farmhands, the precipitous rise in unemployment, and often foretold of a world in which there would be no work at all for humankind.

100 years later, however, we’ve found those predictions to be untrue. Despite 96% of all farming jobs having disappeared, unemployment is currently three times lower than it was in 1915 (and 8 times less than it was during the worst of the Great Depression). Meanwhile, quality of life has soared, poverty rates have plummeted, and the average American enjoys an extra 26 years of life. Of course, the columnists of 1915 couldn’t have foreseen the explosion of retail, manufacturing, engineering, and service sector jobs. Nor could they have foreseen the marvels of modern science, medicine, and technology.

However, not everyone was granted passage on this tropical cruise of societal progress. As they say, the invention of the automobile didn’t lead to new job opportunities for the horse. And in the 1930’s, it wasn’t just the equine that were left behind.

When the Great Depression struck,  millions of hardworking families were ousted from their farms and forced west in hopes of a salvation that, for most, wasn’t even there. Just ten years after the riotous, “Roaring 20s”, the 1930s were largely defined by tragedy — the dustbowl, hoovervilles, itinerant workers, and rail-thin children riding in the back of flatbed trucks, perched atop heaps of their families’ few remaining possessions.

Looking back, what should we think of the nation’s editorialists? Were they visionary or myopic? Prescient or unimaginative? Or, perhaps, they were all of the above.

Many Perspectives, One Reality

Debates around employment, the economy, and inequality always loom large in American political discourse. However, as the 2020 presidential election approaches, the frequency (and volume) of these debates are increasing rapidly. Generally, the debate has been dominated by two opposing points of view.

First, is that robotics will ultimately have little net effect on employment. These individuals argue that although these new technologies will render some existing professions obsolete, they will simultaneously create completely new, largely unforeseeable, jobs to take their place.

The second, on the other hand, predicts imminent and irreversible destruction at the hands of robotics. These individuals gravitate towards the most dramatic studies and statistics available, such as those predicting 50+% unemployment within the next 30 years, and the complete disappearance of an American middle class.

The truth is, neither are right, primarily because they are treating the problem as an “either or” debate. The potential for harm and the potential for good are not mutually exclusive. Automation will, without  a doubt, bring about significant benefits to our society, such as medical advancements, higher-paying jobs, increased productivity, and workplace safety. At the same time, it will most likely be hugely disruptive to the labor market, especially in the near-term.

If we have any hope of maximizing the benefits and minimizing the harm posed by robotics, we must lay down our battle flags, recognize the very “gray” nature of reality, and work towards effective solutions.

The development of robotics isn’t going to slow down. In fact, as is the case with most every technology, the pace of its development will likely only increase as time goes by. And the spread of automation throughout the labor force will surely follow suit.

However, the reality is that the near future will look a lot more like the immediate present than it will the Jetsons. Yes, technology moves rapidly, but never as rapidly as most alarmists would have us believe. Developing these technologies is an incredibly challenging, time-consuming process. And getting them to market is a whole other gauntlet of challenges itself. In the world of robotics, a rock solid proof of concept is typically years away from becoming a freely-available consumer technology.

Technologies such as self-driving automobiles, for example, are still well over a decade away from being legally, commercially viable consumer technologies. And wherever industry, labor, and safety are involved, adoption is even slower.

That’s because multi-billion dollar industries like trucking aren’t going to risk early adoption and all the potential for disaster that comes with it. What’s more likely is that technologies like driverless vehicles will enter their respective sectors in slow, deliberate dribs and drabs. Rather than simply obliterating every trucking job overnight, there will undoubtedly be a long period of time in which truckers and robots work together.

And the same is true of virtually every other robotic technology. In fact, we’re already seeing this phenomenon take place. Rather than the immediate, complete replacement of human workers with robots, we are seeing the two working in tandem — and often to the human worker’s benefit. Recently, I was introduced to a cutting-edge robotics company that is following this exact model within the construction industry. Though I’m unable to speak in much detail about the company itself, I can tell you that they have developed robotic technology that makes a major part of building construction much easier and more efficient. Given that description, most would assume that this technology is meant to replace human workers. However, the company in question doesn’t see it that way. They view their product as a tool; one which can be used by humans to make their work easier and more efficient. In fact, this company doesn’t even consider themselves a robotics company. Instead, they see themselves as part of the construction industry itself. And they’ve even begun working with the industry’s labor groups to ensure a stable, minimally-disruptive entrance into the field.

The Past is Doomed to Repeat Itself… If We Let It

Although our current situation may seem eerily similar to that of the early 1900s, we needn’t accept the same outcomes. We aren’t doomed to repeat the Great Depression. But, if we continue to sit on our haunches and bicker, we very well might. If we don’t want the Robotic Revolution to be a dark chapter in tomorrow’s history books, both the public and private sectors must take action.

As leaders in the robotics industry, we at Formant feel a personal responsibility to take part in that action. In addition to spreading awareness around — and speaking honestly about — the potential effects of robotic automation, it is also imperative that we promote sustainable, socially-responsible approaches within the field.

By adopting a mutually-beneficial approach to the field they seek to enter (rather than an adversarial one), responsible companies can ease the transition towards a robotic workforce. Some day, a team of robots will be capable of repairing cars. And as soon as they are, you can be certain that they will be employed to do so. However, that day is still very far away. And it won’t come as a surprise.

The technological, sociological, and political barriers standing between us and that day are multitudinous. And the road to the future will be slow and winding as a result. In order to make that road as smooth and wide as possible, we must first envision a world in which humans and robots work together.

Automation That Works For All

As roboticists, we have a choice to develop technologies that serve the industries they enter, rather than disrupt them. We’re still decades away from a world in which your lawncare team is made out of metal. So, we have the time to be mindful of the way we develop these technologies. And mindful development ought to be synonymous with inclusive development. Those seeking to bring automation to lawn care, for example, should first learn to “speak landscaper”. Those seeking to enter the field of medicine should learn to “speak healthcare professional”. “Democratized” technologies, which prioritize accessibility and user-friendly designs will be invaluable in our efforts to smoothen the road ahead. If the average worker can use or manage the coming generation of robots, we will experience much less societal disruption.

The alternative is to make robotic interfaces so complex that instead of retaining existing workers’ jobs, we’ll have to rely on an extremely small, highly-expensive cohort of specialists to monitor and manage these robots. Interestingly enough, by opting for the former, we could simultaneously ease the transition to automation and fuel it.

Developing technologies that are accessible would inherently facilitate the field’s progress and development by breaking down barriers to adoption and dissemination. Relying on specialists, on the other hand, will only serve as an impediment to growth. So, by working toward the “democratization” of robotics, we can both expedite the field’s development and reduce the number of individuals being left behind.

If we’re smart about the technologies we create, we can potentially avoid having to use clumsy, ineffective “bandages” like re-education. If we ensure our design is intuitive, then re-education should be completely unnecessary. A stitch in time saves nine, so let’s ensure our solutions are aimed towards preventing disruption, rather than treating it. And most importantly, let’s ensure that by embracing robotics, we don’t lose sight of our humanity.